A Vast amount of literature exists propounding this Advaita siddhanta, starting from the Prasthanatraiya Bhashya of Sri Shankaracharaya; though there are references to texts prior to Sri Shankaracharya, except for Sri Gaudapada’s Mandukya Karika, none are available. The texts are classified into different forms depending on their structure and purpose, which reflects the richness of Samskrita literature: 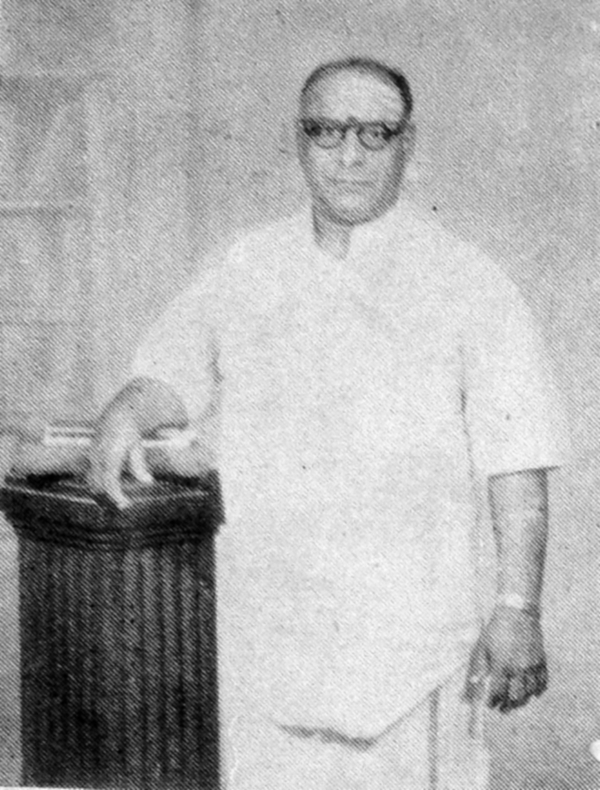